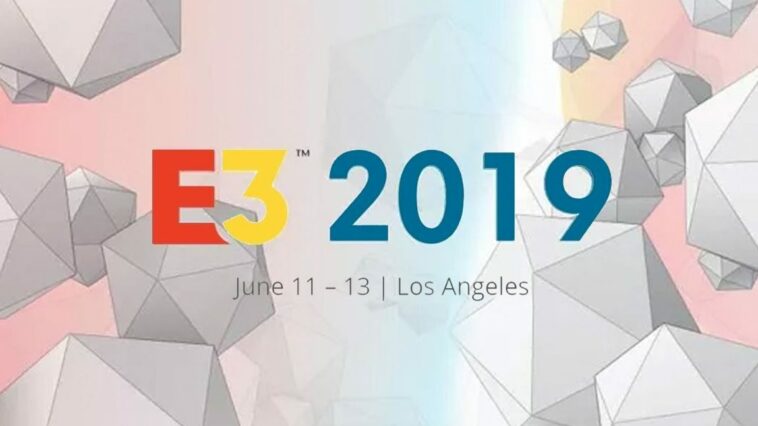 It has now been a month and a half since E3 2019 began, and I think it is high time we had a discussion. Who really “won” E3? What was the best game shown? And was the conference as a whole successful? Many people like to answer these questions immediately after the show, but I think some time to digest is needed. We don’t always know the praise— as well as the fallout—of the news that is released right away. Sometimes more details trickle out from the developers and publishers, other times public opinion sways in the wrong direction, so you never know. But now we have gained enough distance between the end to really discuss, so let’s dig in!

Was the conference a success?

Now that some statistics have come on, we can answer this question in earnest. E3 has been changing a lot in recent years. Some publishers decided not to join the show (such as Sony and Activision), and others don’t make a big press conference and do something their own style (like Nintendo and EA). Be that as it may, E3 continues with their trade show-fan conference mash-up that really only sort of works.

While over sixty thousand people were at the show this year, it is a three thousand person drop from the last two years numbers. While we did have some massive shows from Microsoft, Square and Ubisoft (as well as Nintendo’s Direct), the lack of Sony and Activision made the show feel light. And as always, while there were some incredible games on display, there were definitely some stinkers too.

Overall, I would say that the show was a success; there are definitely things that the ESA (organizers of E3) need to work on for future shows. If more publishers decide to pull out of the conference in coming years, the conference really will be in trouble. The inclusion of fans into the show a few years ago was a welcome addition, but E3 2020 will need an upgrade; let’s hope we see one.

What was the best game shown?

This is truly a tough question to answer each year. Going into the show, there were expectations for a number of games. Square had the Final Fantasy VII remake ready to show, as well as a much-hyped Marvel game. CD Projekt Red had Cyberpunk 2077, Bethesda was rumored to show off the new Doom Eternal, and much, much more. Microsoft has been discussing Halo 5 for quite some time, Nintendo was rumored to show off Animal Crossing as well as a slew of original IP’s, and even though Sony was missing in action, people still wanted to hear from them and their next big titles. And these are just the highlights. I don’t have room to mention the slew of indies, platformers, and other big titles that were rumored to show up to E3.

That being said, the show did not disappoint in this department. I would say the only true disappointments (aside from Sony not showing up) were Square’s “Marvel’s Avengers” and, as much as I hate to say it, Nintendo’s “Pokemon: Sword and Shield.” These two had a bunch of hype surrounding it, and they simply did not live up to it. I don’t have time to dig into them now, but an article discussing the issues surrounding the upcoming Pokemon games is coming soon!

As for best in show, there really only is one clear winner; Cyberpunk 2077. This game had arguably the highest expectations going into the conference, and boy did they pull through. The game looks absolutely stunning; it looks polished, well designed, and oh so much fun. I don’t even have to mention the addition of the much-loved Keanu Reeves, as the entire internet can’t seem to forget about it. Cyberpunk 2077 stole the show for sure, and players simply cannot wait until the game drops next April.

As for which publisher of developer won the show as a whole, this question kinda feels like a letdown. With Sony not being at E3, it didn’t feel like a full show. However, am I deciding to go with the opinion of: “boo hoo their loss.” Everyone else at E3 seemed to thrive at least once, even the much-hated EA.

EA showed off Star Wars: The Fallen Order, as well as the next iterations of Madden and NHL. Bethesda did not show off anything about the upcoming Starlink of Elder Scrolls 6 games, but the updates to Fallout 76 are much appreciated. Square knocked em dead with Final Fantasy VII, as did Nintendo with Luigi’s Mansion 3 and the new Animal Crossing.

But the TRUE winner of the show has to be Microsoft. While they did have their missteps (very little Halo 5 and Gears of War), their success far surpassed them The aforementioned Cyberpunk 2077 demo was incredible, and they had a large swathe of games to show off, from much-loved indies to whole new IP’s that look very promising. They even were able to wow the conference-goers with the announcement of their next console, “Project Scarlett.” Microsoft had the most games to show, and they did it in style. Nintendo was a close second, with Ubisoft, Square, and Bethesda following suit.

This has been a very brief recap of E3 as a whole, but it is clear to see who did the best six weeks ago in Los Angeles. E3 is always such a fun celebration for gamers all around, and this year was no different. Be sure to stay tuned for follow-up reviews and discussion surrounding games announced at E3!