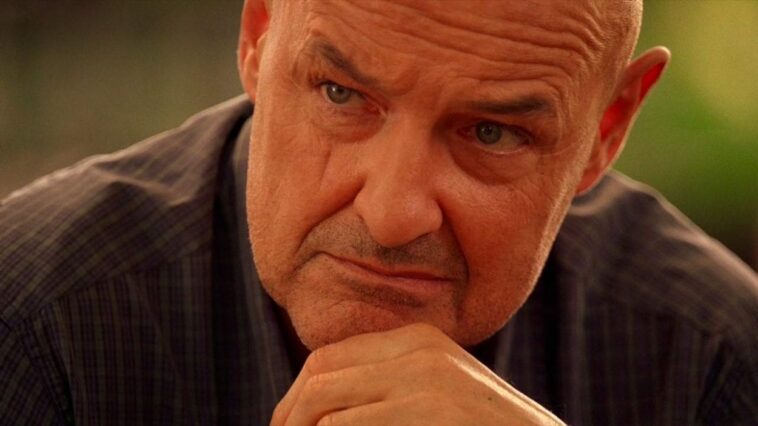 It had been over five years since I last watched “The Life and Death of Jeremy Bentham”. I recalled it being a really good episode of Lost, and one that sometimes gets overshadowed by others when thinking about standout episodes in the series. What I wasn’t prepared for when revisiting this episode was how emotional I would be left feeling when it was over. This episode of television left me feeling like someone had punched me in the gut and made me want to watch more episodes instead of starting on this article.

This episode was John Locke’s journey off The Island, in an attempt to bring the Oceanic Six back, and a journey that we the audience knew going into it would result in John Locke’s death. We had previously heard Richard Alpert tell Locke he was going to die bringing them back and Christian Shepard had confirmed this. We had also already seen Locke, off Island, in a casket, visited by Jack and Ben.

“The Life and Death of Jeremy Bentham” accomplished a lot. Locke was picked up by a group of men in a pickup truck, in the exact same spot in the Sahara Desert that we had seen Ben in when he had left The Island. The men delivered Locke to Charles Widmore, who told Locke that this was “the exit” from The Island. I’ve always found it interesting that when people turn the wheel to make The Island move, that they wind up in the Sahara. While I don’t quite understand why, it is still a mystery solved, or at the least, expanded upon.

One of my big takeaways from early in the episode was that we got to see Charles Widmore in a completely different light than we ever did before, or after for that matter. Widmore’s typical demeanor was tense, argumentative and assertive. He was an easy character to dislike and his characteristics made it easy to root for Ben Linus over Widmore in their feud, despite all of the terrible things we’d seen Ben do. Here in this episode, Widmore didn’t openly try to exert any power over John Locke. He treated him as a peer, although I do believe that to have been manipulative behavior. Widmore helped send Locke on his way to find all of those who had left The Island and here is when we see Locke fully enter his role as a pawn in the game between Widmore and Ben.

John Locke’s life had been one of pain. An unwanted child, bouncing from foster home to foster home, John lead a lonely and mostly loveless life. His birth parents would ultimately con him out of a kidney, using him as a pawn in their ongoing dynamic, and the pain from that broke John. The Island gave him a chance to heal, both physically and emotionally but it was almost like he didn’t have enough time there to fully heal. He got to find self worth but John was so desperate to be loved and accepted that he remained prone to manipulation and obsessive thinking. The Island was home to two major power struggles: the one between Ben and Widmore and, on a larger scale, Jacob and the Man in Black—and Locke’s life ended because he was a pawn in both, all out of a desire to feel special.

What gets me now about “The Life and Death of Jeremy Bentham,” is that both Ben and Widmore knew Locke would fail at convincing anyone to come back to The Island. It was a fool’s errand in the fact that none of them wanted to go back and even if they were tempted, Locke’s soured relationships with all of those people made him the least likely candidate to tempt them. So why did Widmore and Ben allow this mission to happen? They both knew that Locke had to feel special, like he was the only person who could accomplish this, and then when he failed, the race would be on between Ben and Widmore to be the one to catch him first, get whatever information he might have and then kill him. Make no mistake about it, Widmore would’ve done the exact same thing as Ben did, although he likely would’ve had someone else commit the act instead of him. Both Ben and Widmore had the same attitude when it came to Locke. He did appear to be the next chosen one on The Island but he wasn’t the same level of competition that they were to each other. Locke could be used and discarded. Then whoever got to him first would try and replace him. Ben merely won the race. 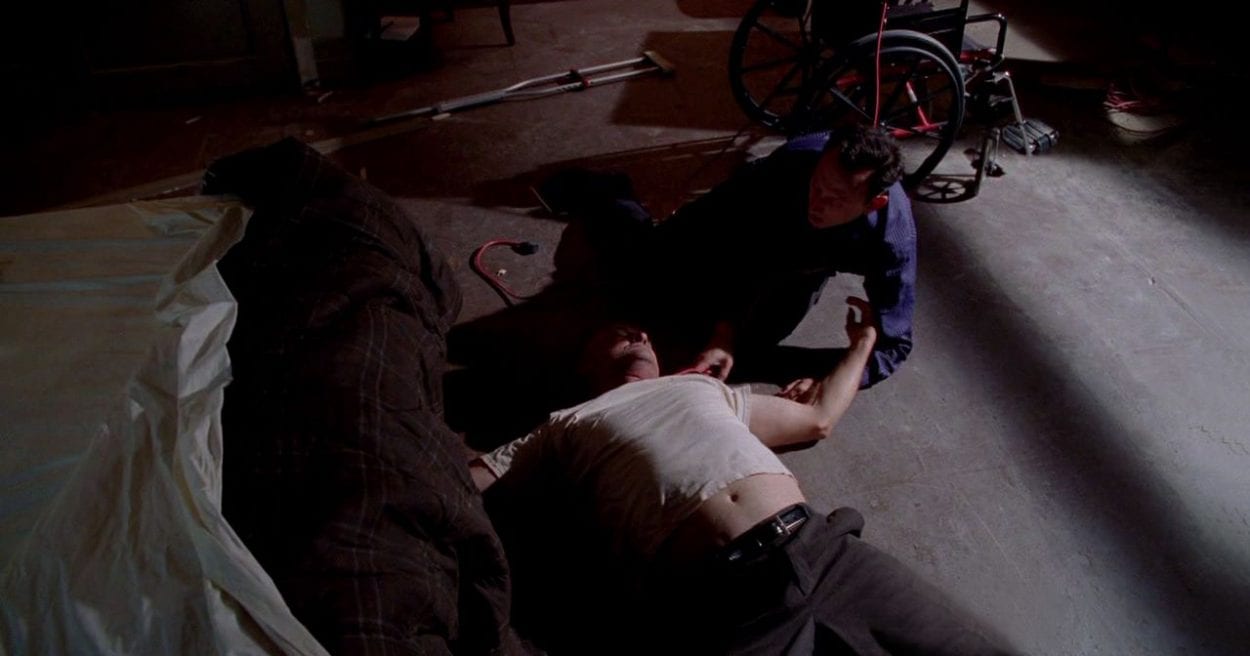 At this point in time, we had spent years wondering if John Locke was important to The Island or not. This broken man, who in every flashback of his that we’d seen unveiled a new level of pain seemed like he should’ve been destined for something rewarding, wound up being murdered and deprived of any kind of resolution. John Locke had been manipulated and conned for the last time. He never got to escape his tragic cycle and in fact, he died from it. Seeing the on Island portions of this episode did give some hope that Locke, after death, would achieve some level of importance, but that was untrue as well. The resurrected Locke was just another con, as we would find out in the Season 5 finale, “The Incident.” The only purpose Locke’s death served was to advance sides in a war he had nothing to do with. How tragic is that?

Of course, the story doesn’t stop there and this is where the Jeremy Bentham element really comes into play. The real life Jeremy Bentham was known for being ahead of his time on certain issues. Bentham advocated for many issues, including the abolition of slavery, the decriminalization of homosexual acts, equal rights for women, the right to divorce, freedom of expression, as well as animal rights, all before his death in 1832—well before most of these topics were on the forefront of the public’s mind. These issues have all been met with resistance over the years, yet throughout time, have become more and more important to the masses. A very easy comparison to John Locke can be made here. Locke, like Bentham, went to his grave having advocated for something that few else did, yet after their deaths, opinions would slowly begin to change and people would begin to see the importance of both men’s causes.

Jack is the narrative depiction of both the resistance to the idea, as well as the slowly changing opinion. In “The Life and Death of Jeremy Bentham,” Jack and Locke have their final scene together as themselves, and their entire struggle is encapsulated here in their one scene together. Locke always viewed Jack as his path to acceptance. Although it was literally stated in this episode, that he just needed to convince Jack and the rest would follow, that had in fact always been Locke’s mindset. Locke saw things differently than everyone else and Jack had the ability to influence people’s minds, through built up trust. Together, they could have been a formidable partnership, but it never came to fruition. Instead, Jack would attempt to play both roles after Locke’s death.

One might ask, if your life’s work is accomplished after your death, does that diminish the value of the work being achieved? The end result is the same after all, yet the tragedy lies in the fact that the voice advocating for progress didn’t get to see their mission gaining traction. John Locke never got to see the impact that his death, his words and his beliefs would have on Jack and how Jack beginning to come around to these ideas that The Island was in fact special and that he needed to protect it would have a snowball effect on many others, just the way that Locke knew it would. Ultimately, Lost vindicated John Locke through Jack, yet that image of Locke’s body hanging in a run down hotel room haunts me. Locke was murdered and left to look like he had committed suicide, dying feeling like he had failed. Dying for men’s selfish desires for power, after being used as a pawn, just like he had been his whole life. While it’s great that Locke’s beliefs and work would later be validated, his life and the way it ended is something more than tragic. That kind of storytelling is why Lost will always stick with me.