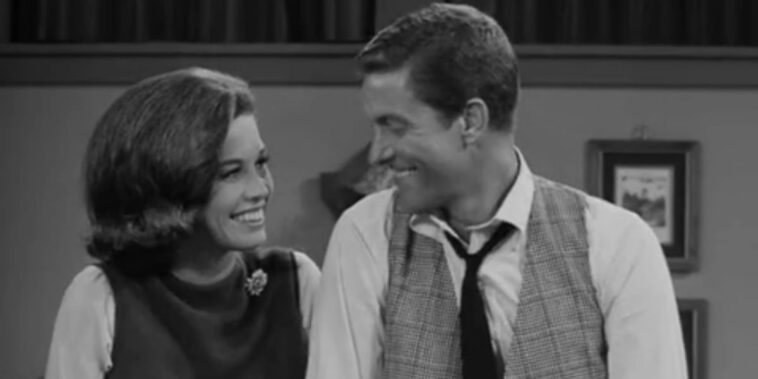 Valentine’s Day is all about love. Showing love for significant others, friends and family members; love is infinite! It’s also a good excuse to buy an assortment of chocolate, especially if the leftover Halloween candy has been finished off.

I love watching romantic comedies, as well as my favorite TV couples, this time of year. I’m all for couples that are affectionate, show their love in corny ways, and simply adore one another. Watching that kind of love unfold onscreen is heartwarming.

I could go on and on about TV couples I absolutely love, but here’s a start. Feel free to share your favorite couples in the comments!

Mitch and Cam are an adorable couple. Despite lack of support from certain family members (like Jay, who initially struggled with his son’s sexuality), they remained together and faced any obstacle thrown their way as a united front. They adopted two children over the course of the series and their relationship only grew stronger. 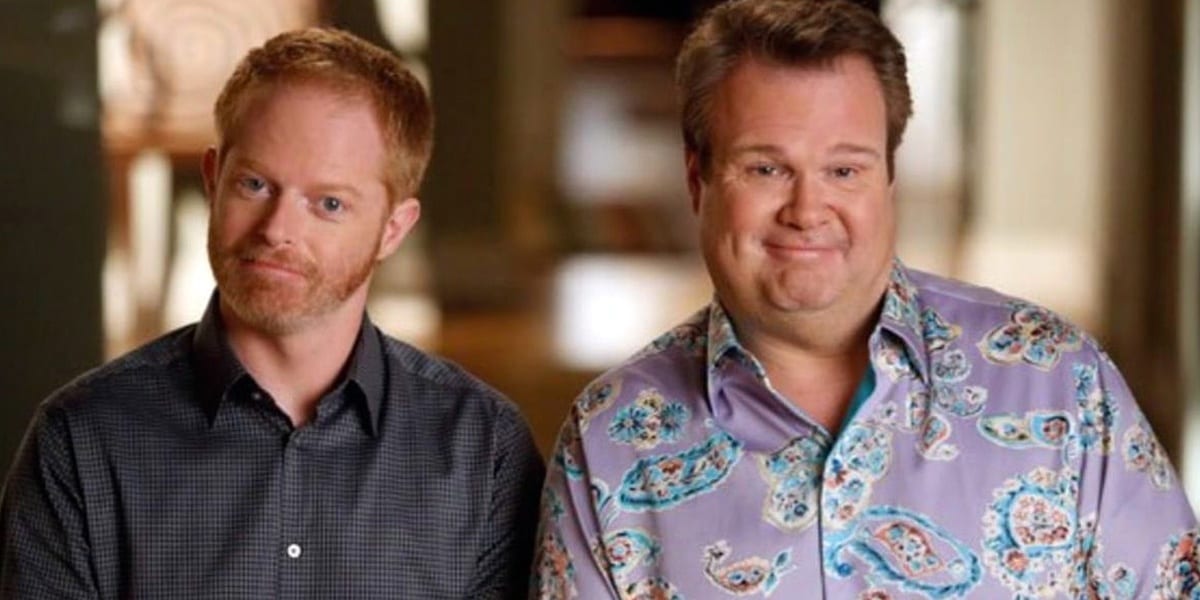 Mitch was the more serious of the two, and he often made fun of his husband’s farm background, as well as “Fizbo.” Cam was theatrical and very sensitive, which sometimes had Mitch walking on eggshells around him. However, no one is perfect, and Mitch and Cam knew they were meant to be together.

I just started watching this 1970s police procedural recently; so far, so good! I love the McMillans!  Sally refers to her husband as “Mac” instead of his given name, and it’s shown how much she cares for him given she frequently worries for his safety, as he’s the Police Commissioner of San Francisco. Sally often gets involved one way or another in Mac’s cases, and the two make a good team. 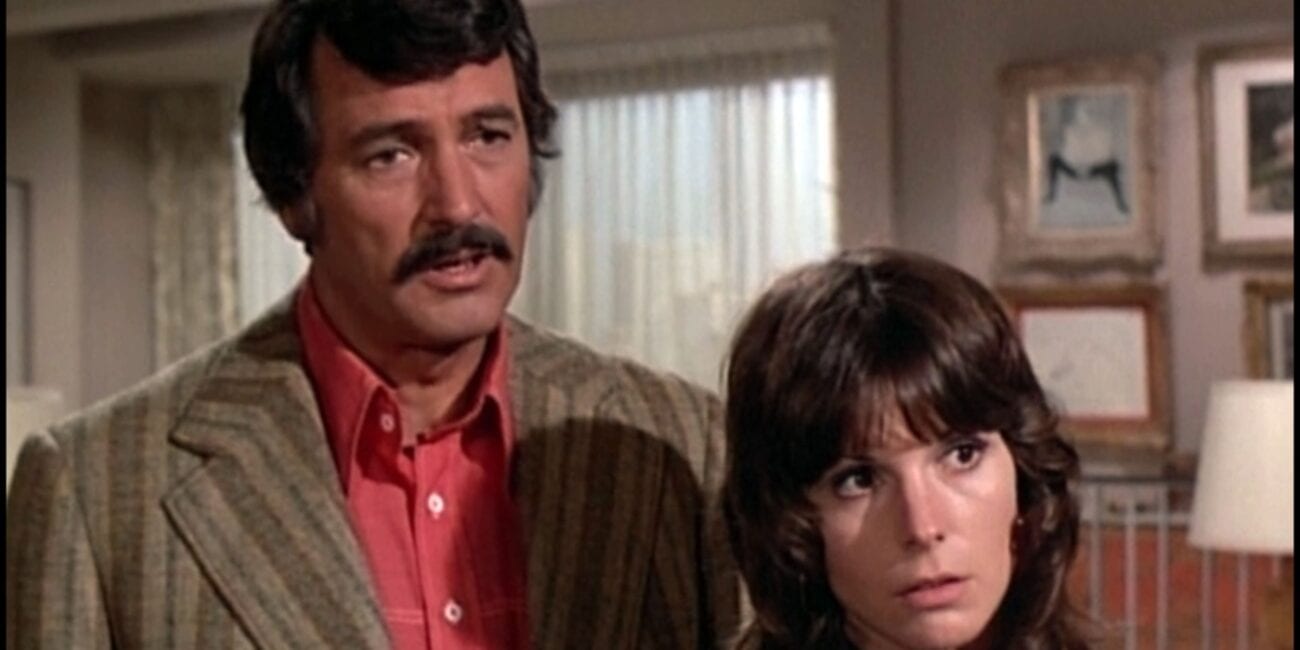 Mac is protective of his wife, and it’s obvious how much he loves her. They’re romantic, they’re sweet, and they’re simply made for each other.

When this Netflix series came out, I binged it quickly. I was hooked on the story; communicating through a journal is an unconventional start to a relationship, but it made the blossoming feelings between Dash and Lily that much more romantic, especially when they began daring one another to go beyond their comfort zones. 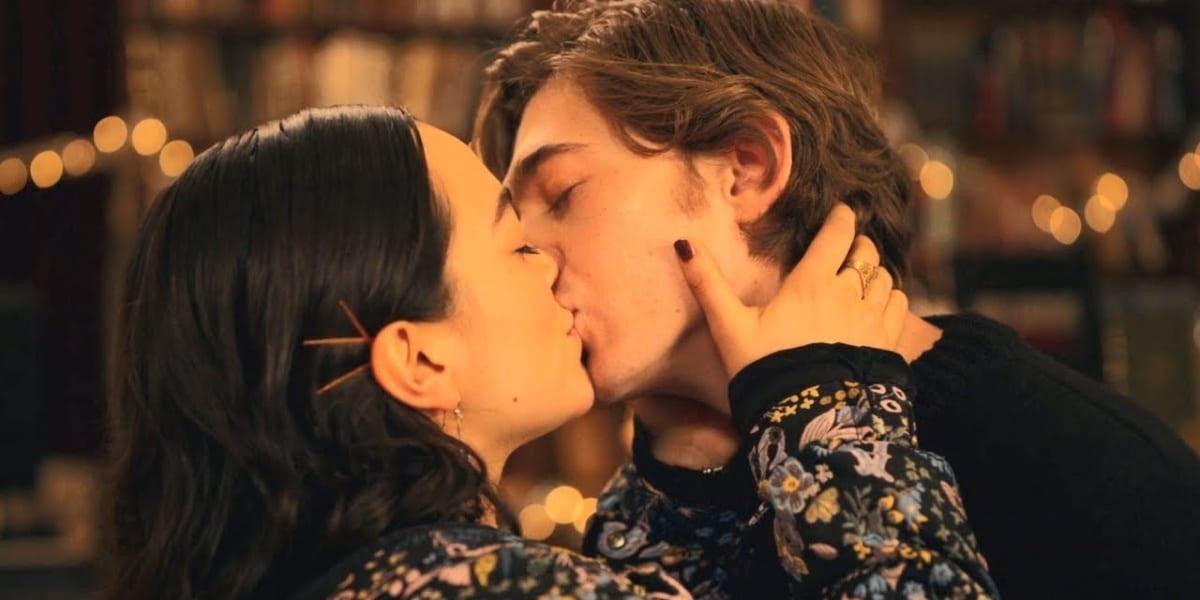 The right people come into your life when you need them the most, and such was the case for Dash and Lily. Dash had a sour attitude about Christmas and was shown to be cynical, and Lily’s cheeriness and love for Christmas brightened his perspective greatly. Meanwhile, Dash helped Lily through a hard time in her life when she found out she would be leaving the only home she knew, and she finally found the love she’d been looking for. Though opposite, they were clearly meant for one another, and I rooted for them the entire time.

I love the Rose family. All of them are over-the-top and have their own quirks, which is what makes the show so hysterical. Moira and Johnny are my favorite couple on the show, one of the reasons being that they’ve stuck together despite everything going wrong in their lives. Moira and Johnny could’ve allowed their major financial setback to break them up, but instead, it made them stronger, and they didn’t give up on one another. 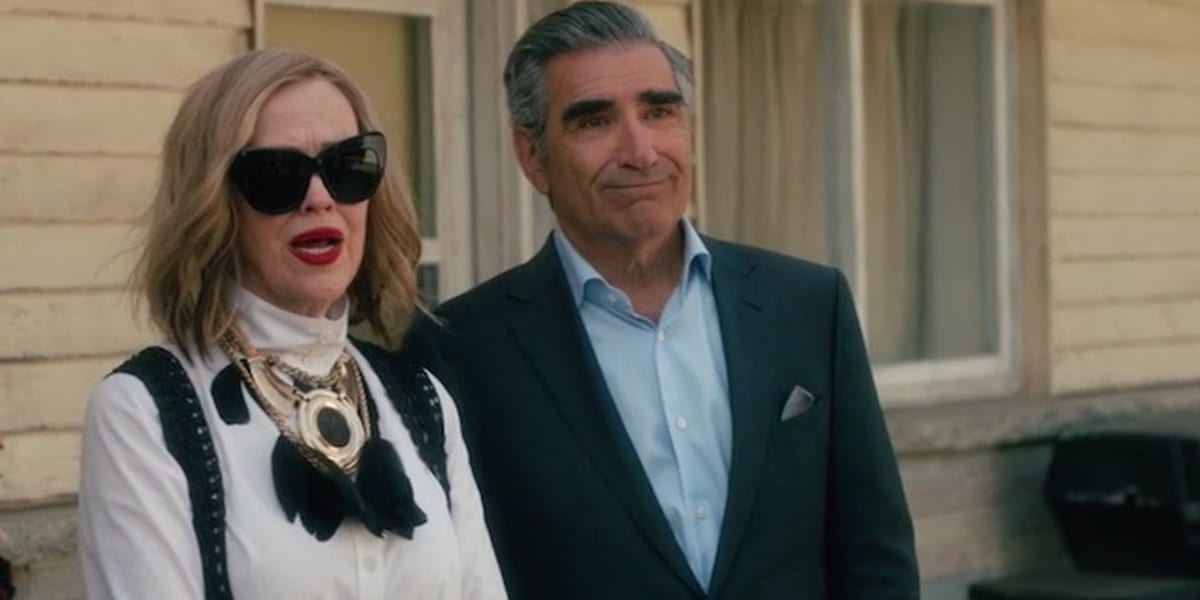 Moira is certainly theatrical, but Johnny helps her through her struggles, big and small, and though it may seem that the world revolves around her, she comes through for him when he really needs her. They’re not perfect, but they’re perfect together. They acknowledge each other’s flaws but they love each other through it all; they made it through the hard times because they had one another, and that was all they needed.

This is the couple that really paved the way for couples in TV. They are both absolutely lovable; Lucy’s always up to something, and Ricky, though he can get annoyed with her antics, loves her for who she is and vice versa. 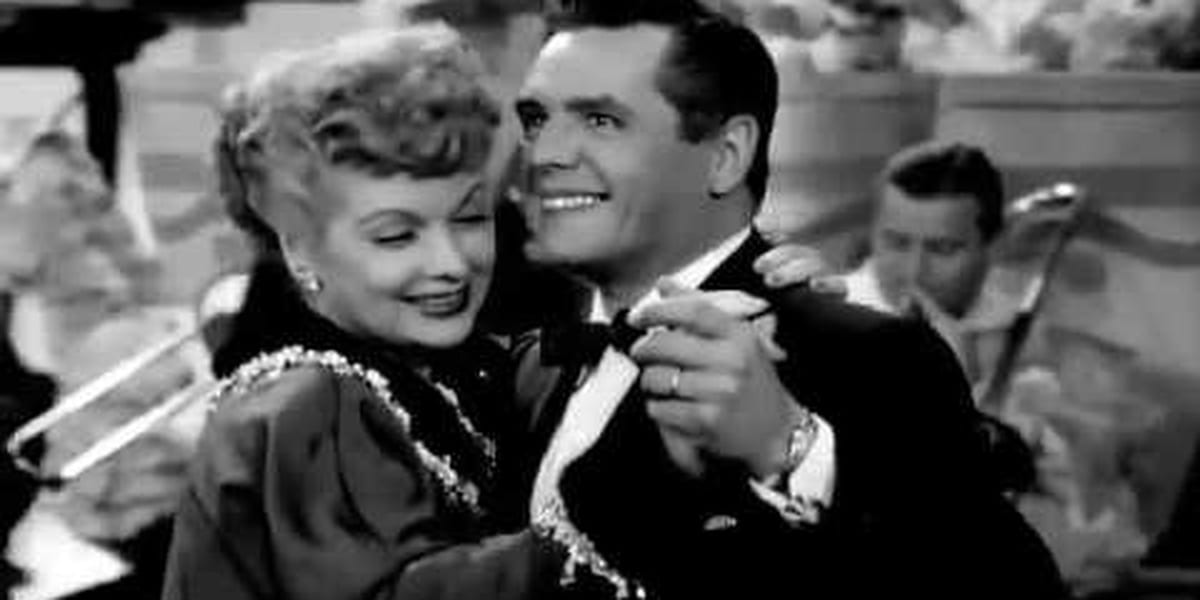 Lucy and Ricky come from two different worlds, but they understand one another. One of my favorite episodes is when Lucy insists on being in a commercial, but he refuses her the opportunity. Still, Lucy doesn’t give up, and ends up in the commercial; unfortunately, she’s sampled too much of the product, which contains alcohol, and winds up acting loopy onscreen while Ricky continues to perform awkwardly. Their chemistry together is phenomenal, and simply hilarious.

Laura and Rob are one of my favorite couples of all time. They simply adore one another, and would do anything for the other. Their love is strong and true; in “Draw Me a Pear”, Rob catches the attention of his art teacher, but Rob insists that he’s a happily married man while Laura secretly listens nearby. She never had anything to worry about with him, and vice versa. 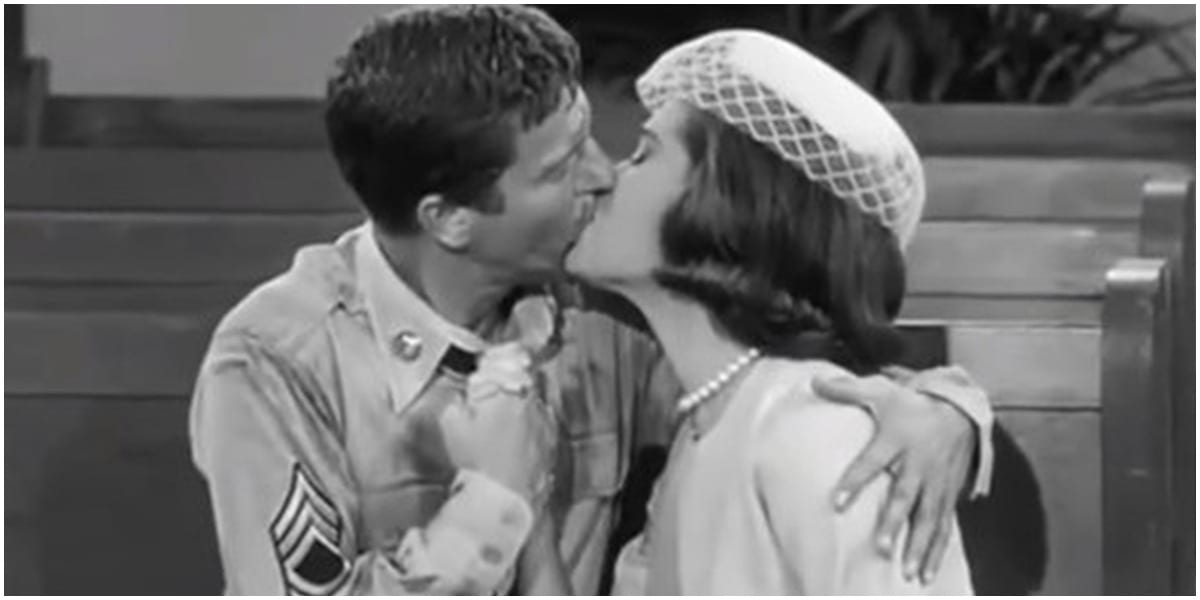 Rob and Laura are best friends, as well as a couple, which is part of why their relationship is so good. They listen to one another, and though they have their disagreements, they don’t last long. They’re cute together, and their chemistry is palpable. They encourage and support one another, and they’re always looking out for each other. I love all the flashbacks, which include how they met and the early days of their marriage; life wasn’t always perfect, but as long as they were together, life was perfect as far as Rob and Laura were concerned.