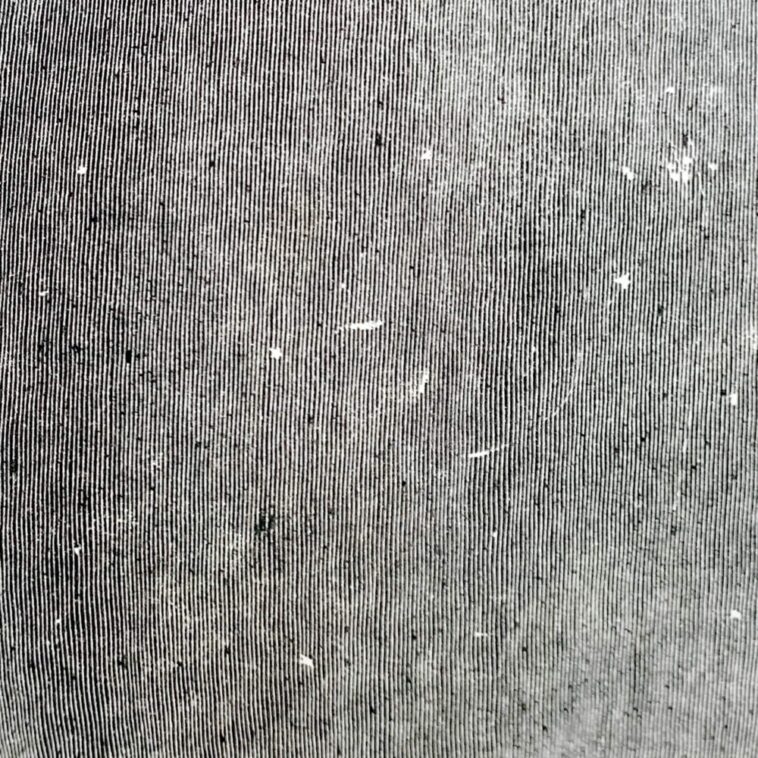 From the opening chords, it’s easy to tell that HEY WHAT is something special. It would be easy to write the words album of the year(!!!) over and over again, but you deserve better. The sentiment remains.

Since starting their artist / producer relationship with BJ Burton, Alan Sparhawk and Mimi Parker have, somehow, been throwing down some of the best work of their 27 years in music. It would have been easy to stay still after Double Negative (already critically praised and extensively toured behind), but Low opt to never be still. HEY WHAT clocks in a bit under an hour and contains some of the band’s most complex and ambitious compositions to date.

The first single on HEY WHAT, “Days Like These” (released two months prior to the record, a long time to blast it on repeat), set itself a different stage than opening track “White Horses” did. No slight to “White Horses” and its thumping, arrhythmic scales; it just turns out that “Days Like These” is a catalog-best track from the band. “Maybe never even see, believe,” is essentially the Low thesis statement (and thus, a thesis statement for the record), and they manage to pack this into five words.

They haven’t been this minimal since The Curtain Hits the Cast. Double Negative, the predecessor to HEY WHAT, is powerful and minimal, but it mixed that with maximal noise, like making a Molotov cocktail. While the tracks on HEY WHAT are coated in noise, there is an effect similar to listening to My Bloody Valentine: in the 33 1/3 book about Loveless, when their punishingly loud live shows came up, Kevin Shields said the effect was intended to cause a euphoria-and-comedown quality in the music. Low does exactly that here: grenades made of ecstasy.

Turning up the noise / fuzz over the last three albums has been a polarizing, but very effective tool for Low. While everything may not be as arresting and pretty as “2-Step”, and none of them possess the surprise stomp of a “Dinosaur Act”, HEY WHAT is not aiming for prettiness or stomping. All the lyrics are perfectly distinct, the few instruments barely distinguishable from one another (or from their original forms, for that matter), and Alan Sparhawk and Mimi Parker are, as ever, made for each other in harmony.

One of the biggest takeaways from this record comes with slight knowledge of Low. Here, on their 13th record, another one added to a perfect pantheon, a life of somehow not making a single bad record in 27 years, they continue to reinvent their wheel. The truly remarkable thing about this is that, in the process, they always re-chart the course of “slowcore” or whatever subgenre (is it shoegaze? Is it dream-pop? Is it butter, or is it margarine?) they’re being fit into these days. When Low puts out an album, imitators follow, in great bands with well-established discographies, or in newcomers who want to put their footprint on the scene. Like, say, Deerhunter‘s Halcyon Digest before it, the hooks may take a while to take hold, but make no mistake: the influence of HEY WHAT is going to float through the life of indie to come. Album of the year!!!