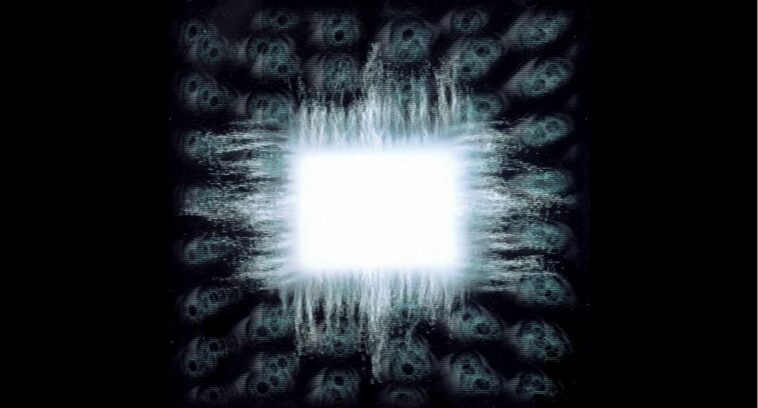 It is the fall of 1996. I am in high school. Bill Clinton is President, and running for a reelection he will handily win against Bob Dole. I don’t recall anyone particularly caring all that much…about anything, really. Tool’s Ænima felt like a perfect palliative at that time for the cultural malaise of the mid-90s and for my angst-ridden teenage self, but it hits just as hard 25 years later in 2021.

I’ve always felt that part of the power of Ænima is that Maynard James Keenan’s lyrics are throughout open to multiple interpretations and open to various resonances, some of which simply could not have been planned. On the one hand, then, I could point to various references made throughout the record, as though to explain them to you—and there could be some value in this—but on the other hand I once posted an extended interpretation of “H.” to the Tool Usenet newsgroup arguing that the song is about hemorrhoids (which I never believed).

And I could tell you about the night driving down 261 between Kent and Ravenna, Ohio when I broke into tears listening to “Jimmy” as the “she” referenced became my own mother and 11 the age when I became separated from my father, and somehow this all clicked like some kind of moment of epiphany. 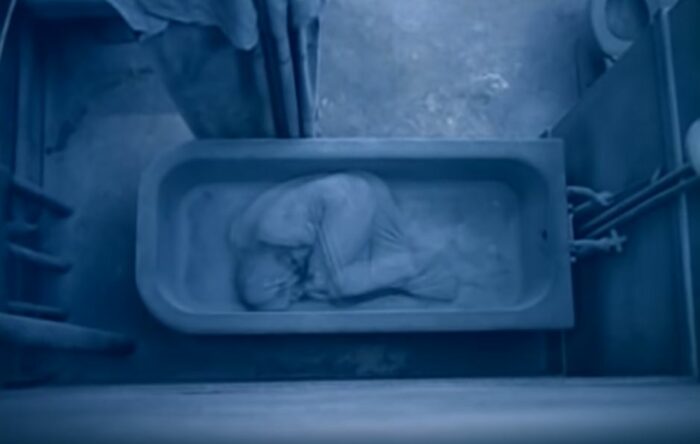 A couple of reference points on Ænima need to be mentioned, however. The title (anima), along with the reference to the shadow in “Forty Six & 2,” clearly stem from Carl Jung. So I went to the bookstore and bought some of his work. And, of course, the album is dedicated to Bill Hicks, who is sampled on “Third Eye.” So I tracked down a VHS tape of that performance (Sane Man) and became a Bill Hicks fan.

This risks becoming too much about me, in a way that would be boring, but the point isn’t supposed to be that I’m OGT or anything like that. Rather, it is hard to overstate the effect that this band—and Ænima in particular—has had on my life and development in thought. I may or may not have ever managed to pry my third eye open.

Something kind of sad about, the way that things have come to be desensitized to everything—what became of subtlety?

“Stinkfist” is an elaboration of the anhedonia of depression, wrapped in a sexually explicit metaphor.

MTV wouldn’t call it by its name, labeling it instead as “Track #1.”

“Eulogy” may be about L. Ron Hubbard but could equally be applied to virtually any demagogue. It might be amusing to listen to it now and think of Donald Trump. We’re gonna miss him.

“H.” may be about the birth of Maynard’s son Devo.

“Useful Idiot” closes the first side of the vinyl release. Draw your own conclusions.

I owe my friend Karl a million dollars from a bet one night at a bar when I confused it with “Intermission” somehow.

“Forty Six & 2” would seem to refer to the number of chromosomes a human being possesses and point towards some possible evolution.

When I was about 19, I sent Tool a long email asking if they were familiar with the work of Thorwald Dethlefsen. I never heard back.

“Die Eier von Satan” is a recipe for cookies.

I have devolved into trivia.

“Pushit” is a love song. 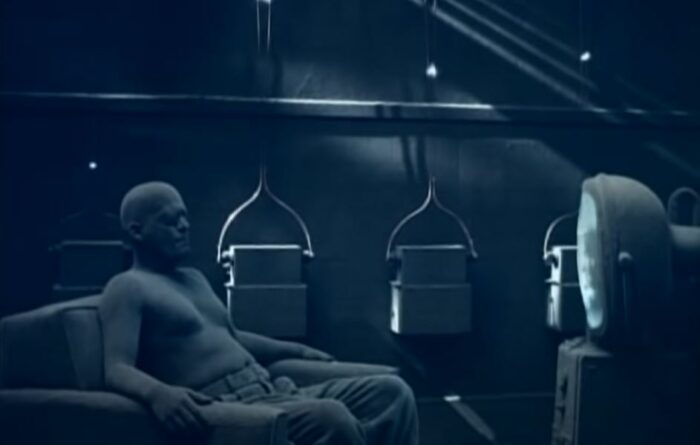 The first song that grabbed me on Ænima is its almost title track “Ænema”—first with the undulating distorted guitar of its intro along with throaty distorted vocals that presage it; the ingenuity of its rhythms and its complicated flow.

Mom please flush it all away

There is a catharsis in this hope for the apocalypse, and certainly the smiley gladhands with hidden agendas aren’t limited to LA any more than the others on Maynard’s list.

Like so many things I enjoy, this all both is a joke and isn’t. The humor of Ænima is as important as anything else about it, and this strikes me as the element that is most missing from Tool’s later albums, as great as they are. It sits at a sweet spot in their development, for one reason or another, or various reasons put together. 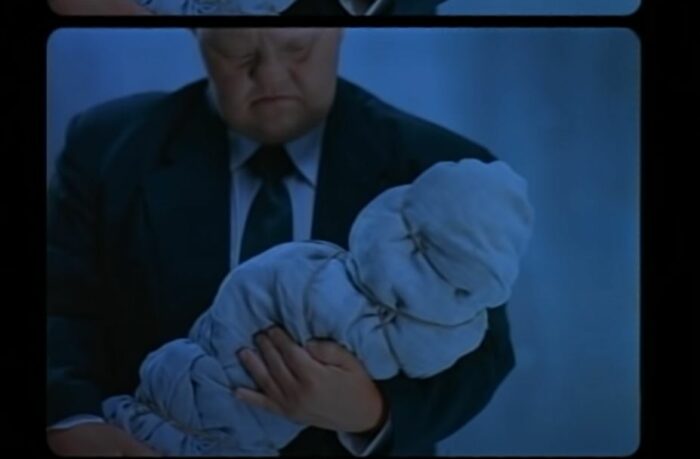 There’s a disco version of “Hooker with a Penis” I heard in concert (or, well I think it was a recording that played while they were fiddling with instruments). At those live shows in the late ‘90s, Maynard came out dressed as a televangelist, but by the end of the set he’d stripped down to only his shorts—shaved head, with a tattoo down his spine.

There’s a level of cultural critique, and a level of humor, but also something raw and vulnerable, and an opening to something spiritual in this music.

I don’t know if the album is timeless or if it is just so tied up with aspects of my self-identity that I can hardly tell the difference between listening to it now and listening to it then. But it’s not nostalgia. Ænima evokes few specific memories for me besides the one mentioned above. Rather, it continues to feel novel every time I listen to it.

More From: Albums That Define Us