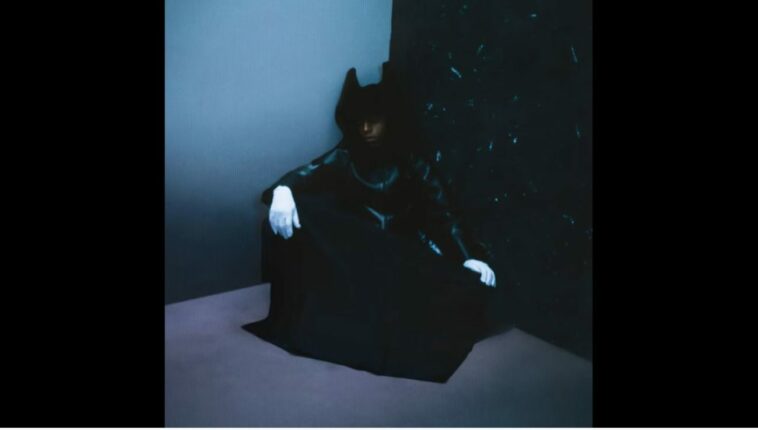 The greatest songs trick us into believing we have caught the singer off-guard; that they have revealed more about themselves then they intended. The bracing candidness of the opening 20 seconds of “Free” show that Bakar clearly knows how to cast this spell.

Taken from Camden-born Bakar’s first studio album Nobody’s Home, the sound of a solemn organ that brings “Free” to life also provides the sanctuary he needs to give his confession: “I just wanna live in the booth while you destroy this truth for me”. In the context of the original album the “you” comes loaded with different meanings: it could be an indifferent ex, right-wing columnists bemoaning woke culture, the father he hasn’t seen for 15 years, or listeners— like myself—trying to reduce his lived experience to just a few words. His voice—which elsewhere on his stellar debut moves effortlessly from punk holler to toasting to croaky troubadour—trembles slightly out of tune as he reaches the epiphany: “Oh, please, I want to be free”. There is a two second pause…and then the track fufills his wish by becoming a four-to-the-floor banger.

Having found his swagger, Bakar then struts around London as the self-styled “Camden Town soldier”; the percussion clicks like heels on cobbled streets and synths gurgle like sound systems reverberating through brick walls. All is good but then that solemn organ comes back in like a wave, and Bakar reprises the opening mantra of the song as a chorus. However, now, that mantra no longer sounds like a soul-searching confession but a wry way of laughing at his own insecurities.

The restless creativity that gives the album such infectious energy reaches a pinnacle on “Free”: the track seamlessly blends together the genre-bending spirit of Young Fathers, the panicked yelp of Bloc Party’s Kele Okereke and flippant wordplay of Jay-Z to electric effect. The music is so light footed, that even when the tracks addresses the difficulties faced by first generation immigrants—“are we even free if we don’t have the keys?”—it is more matter of fact then angry. The attitude of the song is: if what I say makes you uncomfortable, then you can just get out of my way.

Like the best of the current British indie crop, Bakar is redefining what the genre can aspire to be: the rough around the edges mixing, the willingness to experiment with different genres, and the palpable sense of overwhelming anxiety that pervades everything. The latter is evidenced in the sudden ways the drum beats fall way before the chorus on “Free”, which despite the optimism of the track as a whole, suggest there is always a risk this happiness may be fleeting.

In the final moments of the track, it fades back to the solemn organ and the out of tune vocals of the opening 20 seconds. Everything sounds the same but it feels completely different: the sanctuary of the studio doesn’t feel like a prison anymore but a comfortable home. It’s a clever trick Bakar pulls off, and it gets more amazing with every listen.