The following contains spoilers for Bosch: Legacy S1E1, “The Wrong Side of Goodbye” (written by Eric Ellis Overmyer & Michael Connelly and directed by Zetna Fuentes)

Oh my my times are changing

So goes the song “Times Are Changing” by Built by Titan, Skybourne playing over the stylish new credits for the into to Bosch: Legacy, and man is it even true! Times are in fact changing for Bosch and his family and associates.

I can’t say that the return of Harry Bosch is not very welcome. I like many others sat glued to my television screen for seven seasons as then Detective Bosch took on cartels, serial killers, corrupt politicians, and dirty cops in his effort to clean up LA.

Bosch had a motto: “Everybody matters or nobody matters.” And he follows it to the letter. He tries to solve every case and respects all victims in his never-ending crusade for justice.

This continues in the new Amazon Studio production Bosch: Legacy which will air on Amazon Freevee.

Last we saw Bosch had left the LAPD and was pursuing justice as a PI in the greater Los Angeles area, and indeed Bosch: Legacy picks up from there. Some may be curious about the title and why it includes “Legacy”—this is because this new spin-off is simply drenched in the idea of legacy, what we leave behind and what we pass on to others. 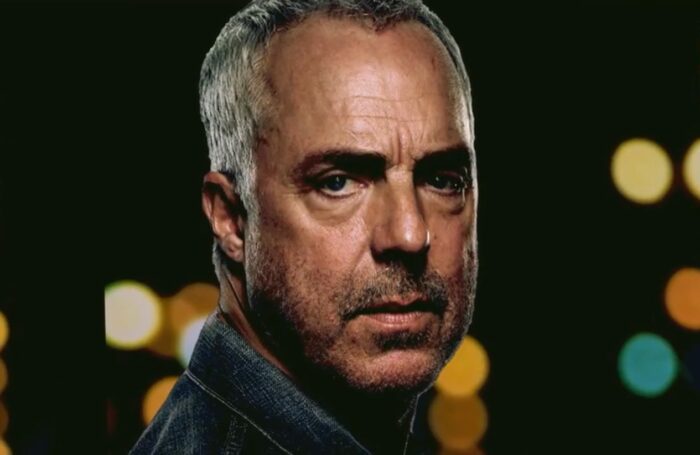 Bosch: Legacy S1E1 is very much a continuation of the previous series, as the story revisits the storyline from the final season of Bosch. That saw the villainous Carl Rogers order the killing of Honey “Money” Chandler (she survived) and the attempted killing of Bosch’s daughter Maddie.

We see Honey Chandler dealing with not only the physical scars but the emotional ones as well, as the first episode shows us the trail of Carl Rogers. The writers use this to expose Chandler to her own brand of the legal system. She has been a hard-nosed defense attorney who defended the very likes of Carl Rogers for years. Now we see her on the other side, as she watches helplessly as he is freed using a mistrial. It’s an interesting turn of events to see her being the victim of the very system that she had devoted her life to and what made her rich. 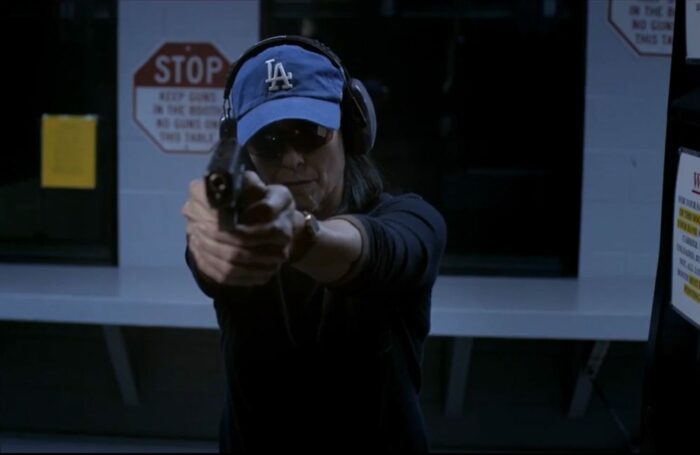 Maddie Bosch, after almost being killed in the final season of Bosch, decided to join the LAPD as a legacy hire. We are shown how determined she is despite being shown some of the more unsavory parts of the job. For example, when she separates from her partner and chases down a suspect, thrilled over capturing him, she is dismayed when he partner writes her up for leaving him, and then tells her that he is going to take credit for the suspect’s capture.

We see how Maddie has to adjust to this new world, as she had for her whole life been exposed to her father’s rogue and unorthodox tactics as a detective. She now sees that kind of behavior is not tolerated and she has to earn respect and the ability to use unorthodox means to solve a crime.
Lastly, we see Bosch summoned to the mansion of Whitney Vance, a reclusive billionaire, who is dying. He wants Bosch to find a woman he fell in love with and fathered a child with as a young man, but whom he left due to the threat of losing his inheritance. 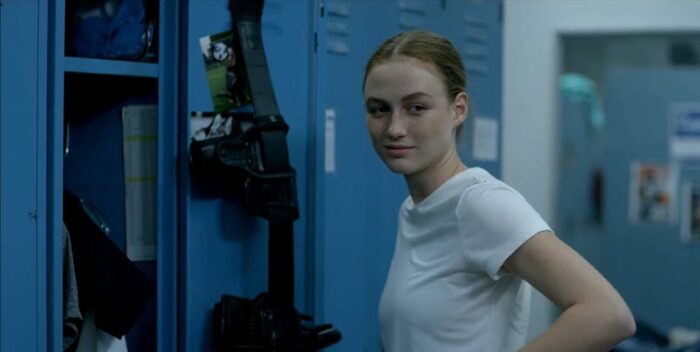 This case is very meaningful to Harry Bosch as his father was someone who impregnated his mother and then left as well. More than his other cases this one cuts deep, and he wants to help Vance find some measure of redemption for himself.

When the title of this spin-off show was announced many were skeptical of the “Legacy” title as so many shows and films use it now, however, the title of the program is one that is extremely meaningful, not only to the narrative but to its characters. Maddie must deal with the legacy of her father at the LAPD, and Bosch must come to terms with his father’s abandonment. Vance at the end of his life sees the pointlessness of wealth and realizes too late how valuable legacy is, and Honey Chandler looks back at her career and wonders if her legacy should be the type of work she made her name in.

Overall this is a very strong start for this new series in the Bosch universe, and Titus Welliver as Bosch continues to show how he is one of the Emmy’s biggest snubs for the last decade.

If you are a fan of neo-noirs the Bosch series is excellent, and Bosch: Legacy is a worthy successor to the flagship series.

Bosch: Legacy is available on Amazon Freevee on May 6th

Journalist, film critic, and author, with a (possibly unhealthy) obsession with Pirates of the Caribbean, Zack Snyder and movies in general, Byron has written for many publications over the years, yet never shows his face. To partially quote (and mangle) Batman V Superman "If you seek his face look around you"