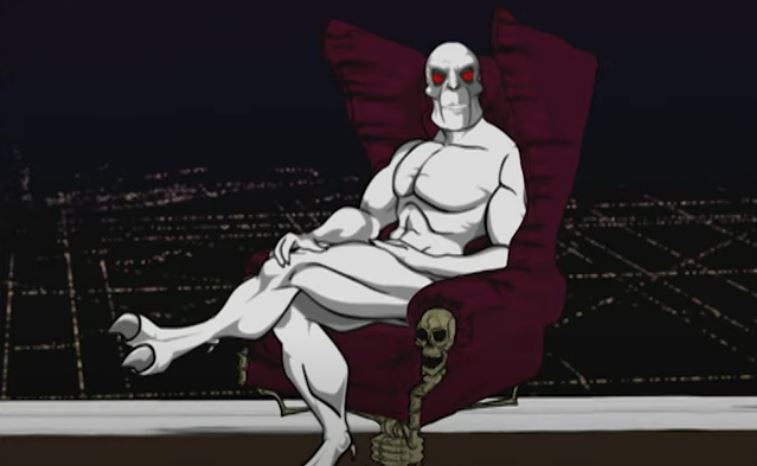 Welcome to TV Obsessive, or TVObs as I’m often wont to call it. Let me show you around.

Under Featured Shows you’ll find a mix of articles from other categories related to the shows that we find ourselves going back to time and time again. The list here may expand in the future, but at present you can find articles on Lost, Doctor Who, The X-Files, Buffy the Vampire Slayer (and Angel!), Black Mirror, The Leftovers, Better Call Saul, Breaking Bad, The Sopranos, The West Wing, Yellowjackets, and Severance in the Featured Shows category.

Is that too many Featured Shows? I don’t know, maybe. Let us know if you think it is in the comments. Note also that while Twin Peaks appears on the Featured Shows list on the menu, this link will take you to 25 Years Later, the site that birthed us like an experiment in the sky vomiting eggy orbs into the ether. Good times!

Under Episodes you’ll find articles that focus on a single episode of TV, or upon a block of episodes. If it’s the latter, this is usually because they released those episodes as a chunk initially, though there are some other instances of writers taking on a multiple-episode unit for various reasons. Regardless, I hope this feels fairly straightforward.

Episode of the Week is intended to highlight standout episodes on a weekly basis. You’ll have to forgive us if we don’t hit the mark each and every week. The title is aspirational!

On the Scene focuses on a single scene from a TV series, perhaps exploring how it is a synecdoche of the whole, or otherwise examining how this scene expresses the themes of the show, represents a significant moment in the story, etc.

Premieres contains articles on the first episode (or episodes) of a show as it premiered. These articles generally contain “spoilers” and are written for those who have seen the show primarily, but could also function as reviews, if you don’t mind learning a bit about what happens in the series premiere. Also under Premieres you’ll find a regularly updated article of upcoming shows and seasons we’re excited about.

Under Seasons are articles looking at an entire season of TV. Often we’ll try to approach a show that releases all at once on a streaming service in this way, but also may just want to explore a season of TV in its thematic unity, that sort of thing.

Standout Seasons are those that stick in our minds from the history of television (or the history of us watching television, anyway), and these articles can be expected to plumb the depths of the season in question.

The Series category can occasionally feel like a sort of catchall, but the idea is that it contains articles looking at a series in its entirety, or at something like a theme that transverses the series, or a character.

There are numerous subcategories under Series: Compelling Characters, Cancelled Too Soon, Art of the Finale, Perfect Pilots, etc.

I hope the idea of each feels fairly straightforward. One thing perhaps worth noting if that Perfect Pilots is intended as a look at the first episode of a show that explores how it perfectly sets up the show as a whole, so spoilers here aren’t necessarily limited to the first episode.

We’re getting more and more general as we go, if you haven’t noticed. General TV Analysis is for articles written on TV itself as a medium, or for analyses that cut across multiple series. There’s some really good stuff in here. You should check it out.

The category name is a Jeopardy! reference, but I hope you knew that. Regardless, you’ll find multiple article types under Potpourri:

Favorites is our list-based article series, where a writer will list for you some favorite (fill in the blank)s and tell you a bit about why these are their favorite of those things. We don’t claim our favorites are the best, necessarily, just our favorites.

Larks & Recs is a regular recommendation feature where our writers gather to let you know what we’ve been into lately. Sometimes we’ll take up each other’s recommendations, and that would be the “larks” part.

TV News and Interviews are filed under Potpourri, as are Quizzes and Polls. It’s a hodgepodge, but I hope you like it.

Lastly, under Other Obsessions, you will find articles about music, gaming, wrestling, and other sports. We don’t just love TV at TV Obsessive, and this is where our writers can write on other things they’re passionate about. (You’ll also find links to our sister sites, Horror Obsessive and Film Obsessive.) 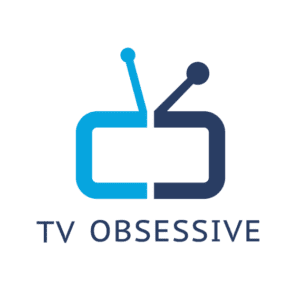 TV Obsessive began its life as a part of 25YL, and flew the coop in January 2023. So it’s a new site at the time of this writing, but also one with archives that extend some five years into the past.

I’ve been here pretty much the whole time, so we’ve got that going for us. (And you can still find me writing about Twin Peaks over on 25YL now and then).

I hope you’ll dig in and find some of the great stuff we’ve published over the years, and become a regular reader in the future if you haven’t been one in the past.

We want to publish the best work on TV that’s out there. If you’re interested in coming on board as a writer for the site, please send an email to caemeron.crain@tvobsessive.com and we’ll go from there.