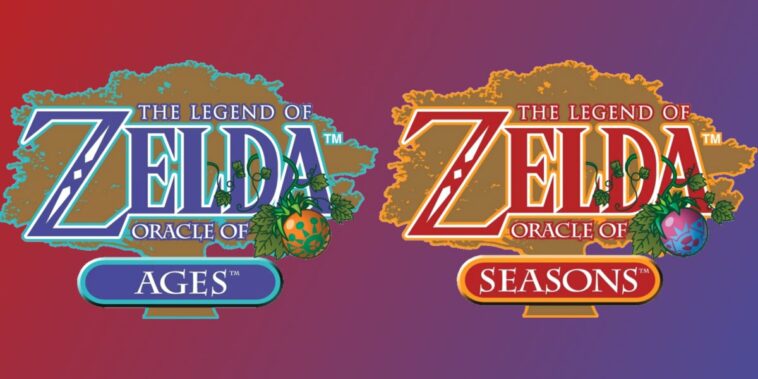 Ask any Zelda fan what their favorite Zelda game is, and it will almost always be the one they played in their formative years. Older fans love the original Legend of Zelda or Link’s Awakening. 90’s kids love Ocarina of Time. Newcomers to the series fawn over Skyward Sword and Twilight Princess. Everyone loves Breath of the Wild.

I grew up in a house that shied away from Nintendo. My life began with Sega and slowly transitioned to Sony. I missed the N64 and Gamecube entirely. The first “mainline” Zelda game I played was Twilight Princess for the Wii. Thankfully, however, I was born with huge tonsils and somehow managed to convince my parents that on top of the expensive surgery, I needed a Gameboy Color (with Pokémon Blue) to cope.

My time with that Gameboy is a bit of a haze. Looking over my collection, I realize how little I remember of the system. Outside of the day I got Pokémon Blue, I have no idea how any of these games came to be in my possession. I don’t remember playing most of them.

But I remember The Legend of Zelda: Oracle of Seasons. 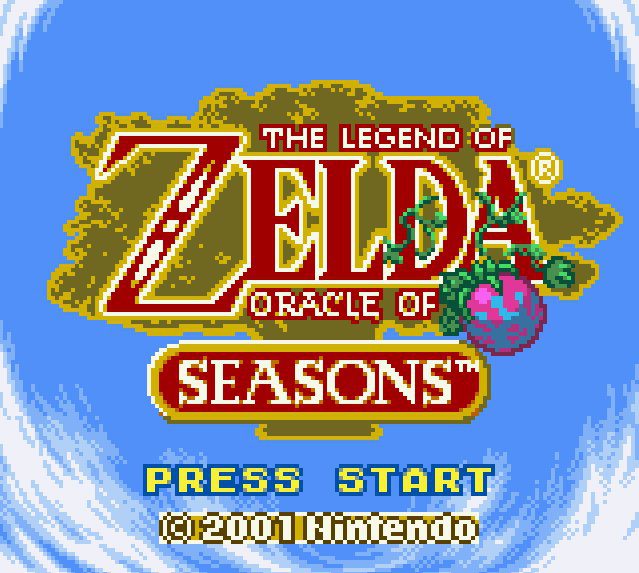 Nintendo is notoriously judicious with their games. They’re known for cracking down on fan games, ROMs, and, for a while, YouTube content. They work with select developers and are cautious with who they will let create with their IPs. And it makes sense. They were a little bit more lenient in the ‘90s, and that got us the infamous Zelda: The Wand of Gamelon.

Jump forward some seven years, and Nintendo is ready to trust again. Animation Magic did some terrible things with Zelda on the CD-I, but long-time ally Capcom (specifically their subsidiary Flagship) approached Nintendo with an interesting idea: Remake the original Legend of Zelda for Gameboy but make it more friendly to novices. Shigeru Miyamoto, creator of the Zelda series, loved the idea so much he sextupled down and asked the team to make six games in total.

It quickly became apparent that the project wasn’t going to work. The limitations of the system were presenting problems and the map was slowly twisting into an unrecognizable shape. The team reached out to Miyamoto, hoping to get some guidance from the creator. Instead, he proposed they move onto new games for the series. The idea was to make a trilogy of games with each one focusing on a different element of the Triforce: courage, wisdom, and strength.

The team wanted to make three games that all played into a single story. Each game was a (largely) complete story on its own, but when linked together, the full story would become playable. Flagship opted to use passwords to make the connection work, allowing codes to transfer information between the games. Eventually, however, Nintendo canceled the game based around courage. The remaining two would be released, turning wisdom into The Oracle of Ages and strength into The Oracle of Seasons.

The Oracle games don’t differ too wildly in the broad strokes. In Seasons, Link is transported to the land of Holodrum in order to rescue a mysterious woman who turns out to be Din, the Oracle of Seasons. Ages functions similarly, but with the land of Labrynna and the Oracle of Ages, Fayore.

When you get down to the actual games, however, they feel wildly different. Holodrum and Labrynna both have a unique feel to them. Holodrum has a bit of a lighter feel to it, while Labrynna focuses more on the despair of the situation. Ages allows you to travel between two time periods, changing one to influence the other. Seasons has you, as the title may suggest, shifting seasons around to fit your needs. However, the differences can most be felt in each games’ approach to level design.

While the original trilogy was canceled and rearranged into the Oracle games, the core remains. Seasons, being the game of strength, has a greater focus on combat. The puzzles are still there, but they feel simpler. Stuck? Change the seasons. Kill some goons. Problem solved. Ages is the ancestor of wisdom’s game and is all about the puzzles. Unlike Seasons, solutions are harder to come by. You’ll have to travel back and forth across time repeatedly, working out what needs to be changed and how to do it.

And that’s also why Seasons is the better game. I realize that saying that puts me at risk of sounding dumb, like someone who just doesn’t get puzzles, but there’s a flow to Seasons. It moves at a brisk pace, encouraging exploration without sacrificing momentum. It’s far less likely you’ll get stuck in one area, struggling to figure out the correct sequence of events to progress. I’ve played Ages twice now, both times as a grown adult, and still found myself regularly lost, confused by the logic and puzzles. However, part of that may be its unique rules on time travel. 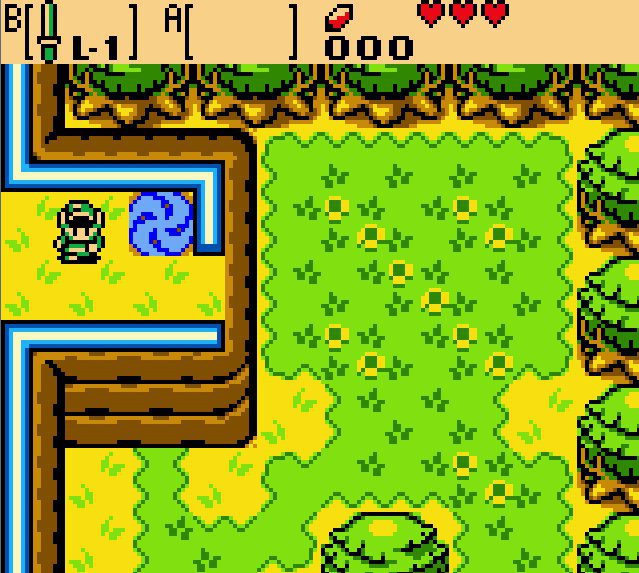 In your average time travel story, when you move between two points, you return at the time you left. Take Ocarina of Time. You pull the sword out of the Temple of Time, and you move ahead seven years. Put it back, and you return to the moment you pulled it out — standard stuff. Oracle of Ages works a bit differently. If you’re in the future, time seems to keep moving in the past and vice versa. The warps move you not to an exact point, but by an exact number of years. It can be hard to wrap your head around, especially when so many puzzles require an understanding of how the past will impact the future.

But more than likely, similar to everyone else who has a favorite Zelda, I’m blinded by nostalgia. Even as I lambast Ages and defend Seasons, I must admit to myself that there’s not that much to say about the games themselves. They don’t have the revolutionary stories of Ocarina or Majora. They’re not bold and new like Breath of the Wild. I could talk about the strange inhabitants of the games, the homages and references to Ocarina and other Zelda games, but even then, there’s not much to say beyond “this is a reference.”

And yet, I still adore the Oracle games for no reason other than Seasons was my introduction to the series. It created a love of top-down exploration that continues to this day. I remember the music clearly. I remember having fun with the dungeons, even if I can’t remember the dungeons. They’re games I want to gush about to anyone who will listen, though it’s hard to find the words to describe why they’re so great when they don’t feel that special within the Zelda series. But my love remains.

Miyamoto creates games that echo back to his childhood, to adventures he had and the imaginary worlds he saw. Nintendo is a company that sells nostalgia, creating games that bring you back to the days of your youth. In that way, Seasons will always succeed. Booting the game instantly takes me to my childhood backyard, gently swinging and fighting to keep playing, despite the best wishes of my mother and a screaming headache. It’s a reminder of a simpler time, one of childhood wonder and exploration.

So maybe it is just nostalgia that fuels my love for Seasons. But maybe that’s enough.