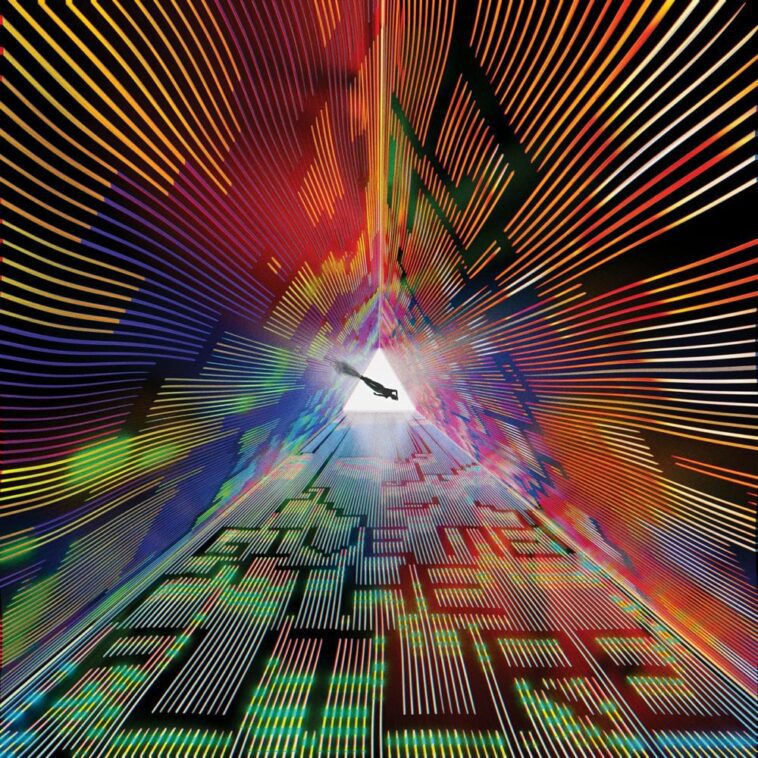 A band who pull inspiration from history, mythology, and world politics, Bastille are a fourpiece band who formed in London in 2010. They became famous in 2013 when their single ‘Pompeii’ became incredibly popular and earned them top chart position in countries including Ireland and the US.

The intellectual and political lyricism is what drew me into this band at the very beginning, and these are themes they continue to work with in the present. Over time, however, there has been a shift away from mythical history and dark literature in favour of the realism of current politics and new-age problems.

The group’s latest album, Give Me the Future, focuses on exponential human development and the changes we have already made that have been detrimental to society. Each song follows the common theme of advanced technology, the increasing wealth gap, and the despair of watching mankind destroy itself. ‘No Bad Days’ gives us denial and pessimism against a backdrop of doing whatever you want anyway, whilst ‘Promises’ tries to remind us that the “world’s burning” and we must pay attention. Each track from this album takes a different approach to the increasing existentialism we face as a species. It is this album that cements Bastille as political commentators, passionate observers, and powerful music makers; it also tackles the end of the world.

The entire first 40 seconds of ‘Plug In…’, my favourite track of the album, is filled with quick lines about human greed (‘billionaires, rocket to mars’), destruction (‘icecaps will fall, Calais will burn’), and selfishness (‘wilful denial until it’s my turn’). These quick-fire digs at all the things we are collectively doing wrong calls out the attitudes that have led us here and the denial that exists in us all, to some extent, about what our future may look like.

Similar to the title track ‘Doom Days’ from their 2019 album, this theme carries on throughout in rapid verses that prod open wounds. The most poignant line of ‘Plug In…’ for me is, ‘genius minds will fix all our crimes so we can have fun, yeah?’. It is very clear that the group align themselves with science and realism and are not interested in burying their heads in the sand over the inconvenient problems that we are facing.

Whilst ‘Doom Days’ has a focus on literature as well as politics—with clever lines about Dorian Gray, Alice in Wonderland, Peter Pan, and others—‘Plug In…’ took things to a new level of realism. Every line of each verse is a comment on the things in our society that are broken. The chorus reflects the lies we must tell ourselves in order to stay comfortable with the way that we are changing the world. Smith begs to be told that everything is going to be alright, ‘even if it’s lies’.

This is something that continues into the album, although there are still traces of popular culture and literature threaded through as well. This is especially present in ‘Thelma and Louise’ and ‘Back to the Future’. The latter, especially, is packed with references to dystopian stories and plays with the title of Blade Runner in much the same way that ‘Doom Days’ played with Peter Pan. These lyrical choices keep each song interesting and give them a third dimension, beyond the music itself and its message.

As we go through the album there is also a sense that we are reaching a societal denouement of sorts; the existential dread that this might be true is woven into every song. ‘Stay Awake’ is perhaps the most representative of this feeling. Similar to ‘Distorted Light Beam’, which claims, “if this is life, I’m choosing fiction”, this track is about dread that reaches such a level that it is easier to simply switch off and refuse to acknowledge what we have become than it is to face it. The opening line to this track is, “stop the world, I want to get off”, and the repeating chorus begs, “why would I stay awake?”. There are no deeper pleas for responsibility and calm in this track, only a desperation to not be a part of the world as we have made it. The track is lyrically powerful but also has a great tune and beat—like so many others the meaning behind the track is an accompaniment to the sound and the musical talent present in the new releases from this group.

This latest album leaves us with ‘Future Holds’, a summary of everything we have just listened to. It is a sad reflection on a future that is certain to be bleak, but, perhaps most importantly, it is a reminder that we only get one life.

Politics has always had a place in music, and I am glad that this persists as an outlet for discussion and passion about topics that should be important to all of us. Give Me the Future may be pessimistic, but its observations are not unfounded.

We are indeed living in a scary time for politics, technology, and society. There are increased pressures on all of us—be it from peer pressure about the way we look, the expectation that we are always available through our phones, or the bombardment of advertisements and change. Intellectually, there has never been a better time to access knowledge, education, and scientific breakthrough, but the technologies and societal changes that led us here have left us perilously close to a complete collapse of society as we know it.

Fortunately, we are also living in a time where art is just as important as ever. Artists such as Bastille use their voices to make music from our fears and create beautiful lyricism to embody those feelings. We are the most advanced we have ever been, and this brings us both nearer to art and nearer to destruction all at once.

So, pick up your headphones, beg for good news, and buckle up.