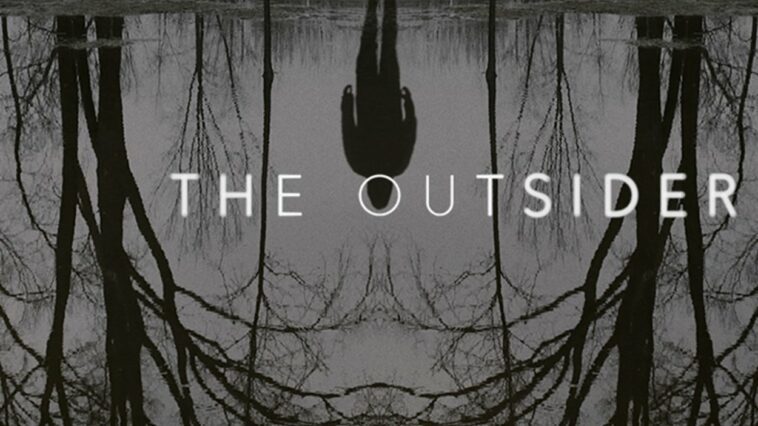 Episode 4 of The Outsider was downright chilling, moved the mythology of the story forward considerably and featured an amazing performance from Cynthia Erivo (Holly Gibney), who after only arriving one episode prior, is starting to steal the show. This episode was almost entirely dedicated to the Holly Gibney character, allowing us as a viewing audience to see her as more than just the personality quirks that were on full display last episode. This episode was full of story advancements, so let’s get to it.

If you are a child who loses your parents, you’re an orphan. If you lose your spouse, you’re a widow or widower. If you’re a parent who loses a child, there’s no name for that. It’s a pain, a grief, unlike any other because it’s the most unnatural of all deaths. We don’t expect children to die young and when they do, the impact it makes on those still living is life altering. Episode 4 showed us what that grief looked like for several families who have lost children and how that grief destroyed these families from the inside out.

The detective work of Holly Gibney in this episode showed us that the strange circumstances surrounding the child murder Terry Maitland was accused of are not isolated incidents, and they all seem to be connected by scratching. The inmate we saw kill himself at the end of the previous episode, was also accused of murder. In his case, it was two young sisters and much like Terry, this man, whose name we learned was Heath, also appeared to be in two places at once. His mother claimed that Heath never left her side for his whole vacation. Yet, the day after the murders, Heath unexpectedly went back to work. This would be the day that Heath and Terry bumped into each other outside of Terry’s father’s room in the nursing room. When the two men collided, Terry was scratched by Heath. 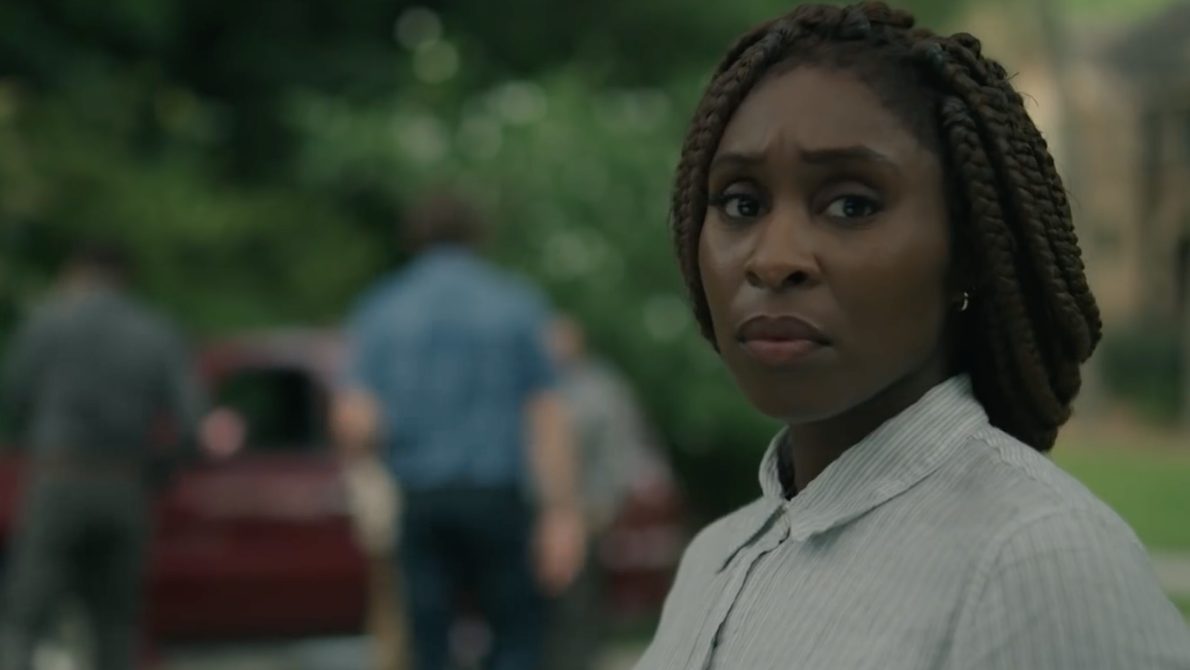 Holly’s work led her to New York City, where she visited a woman, Maria, in prison, having been convicted of killing a child. Maria had worked at a hotel Heath had stayed at during a trip and in a postcard to a co-worker and friend, Heath mentioned that he had met a woman on this trip. While Maria recalls blowing off her breakfast date with Heath and that she’s not really into guys, a flashback shows Maria and Heath having breakfast, then sleeping together, which is when Maria scratched Heath. So now we’ve seen Terry being scratched by Heath and Heath being scratched by Maria, although in these instances, it appears to have been “the double” of both Maria and Heath that did the scratching. Later in the episode, after Holly tips Ralph off about the scratching, Ralph watches the security footage from the night where Terry went to the strip club and sure enough, Terry scratched the strip club owner when the two shook hands.

The similarities in these cases continues with the level of destructive grief brought to the families of both the victims and the accused. We saw the entire Peterson family all die within days (except for the father, who is practically dead). Heath’s brother overdosed, his mother committed suicide and the family of the girls murdered also saw multiple deaths happen quickly. Maria’s father and uncle were murdered by the grandfather of the boy she was accused of murdering before he presumably turned the gun on himself.

Given what we know so far, many questions arise. How did this wave of doppelgangers begin? Is there anyway to stop it? Is the goal of these doubles to cause as much human pain, destruction and death as possible? Is scratching the only way to “infect” someone else?

Then we move onto questions involving other characters. It seems pretty obvious that Jack was scratched in the dark in the previous episode, but is his case different at all because he was seemingly scratched by an entity of some sort and not in the same manner we’ve seen Terry and Heath infected? Then there’s Ralph. Whoever this entity is, is after Ralph. But the question is why? Is Ralph’s grief, pain and suffering somehow making him attractive to the entity? So many questions still lingering at this point. I can’t get enough of this show.

Something else I find myself wondering about is Holly’s burgeoning relationship with Andy, the former cop turned security officer. While it’s entirely possible that he really is into her and wants to help her, my suspicious mind can’t shake this feeling that he’s someone we should be keeping an eye on. His actions are innocent in a way to where it’s believable that he would be safe and attractive to Holly but is he? Is this just an act to stay close to her? Whether he himself is supernatural somehow or if he’s been paid off by someone to get in with her for an underhanded purpose, I’m not sure but I don’t quite trust him.

The more supernatural this case gets, the more interested in Ralph’s reaction I become. He’s already shut down and skeptical of Holly to boot. How well is he going to deal with the evidence she collected in this episode? That dynamic is going to be a fun one to watch, the skeptic and the believer, especially knowing that in this case, the skeptic is also a desired target of the supernatural villain.

Four episodes into The Outsider and I’m hooked. This show has really perfected the subtle art of creepy with both lighting and sound. The mystery is intriguing, the characters well rounded and the acting phenomenal. It’s really hard to pull off truly creepy, and this show is doing just that. The elements of both surprise and grief are additional layers that really draw you into this world. Knowing that this is a miniseries also adds an extra layer of danger, as things will have to continue to develop quickly so that some kind of resolution can be found in the next 6 episodes. Can’t wait to see where next week takes us.