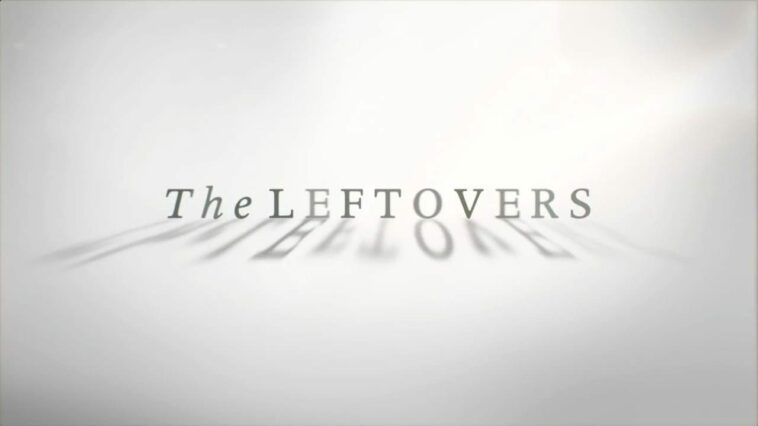 Originally published on 25YL on July 20, 2018, “The Leftovers: Let the Mystery Be” is the beginning of a series of articles on the show written by Caemeron Crain, and is now the first episode of The TV Obsessive Channel on Podbean. Read by the author and soundtracked by Daniel Siuba, you can click play to listen, and/or read the text of the article below.

Perhaps it’s done already, perhaps they have said me already, perhaps they have carried me to the threshold of my story, before the door that opens on my story, that would surprise me, if it opens, it will be I, it will be the silence, where I am, I don’t know, I’ll never know, in the silence you don’t know, you must go on, I can’t go on, I’ll go on. 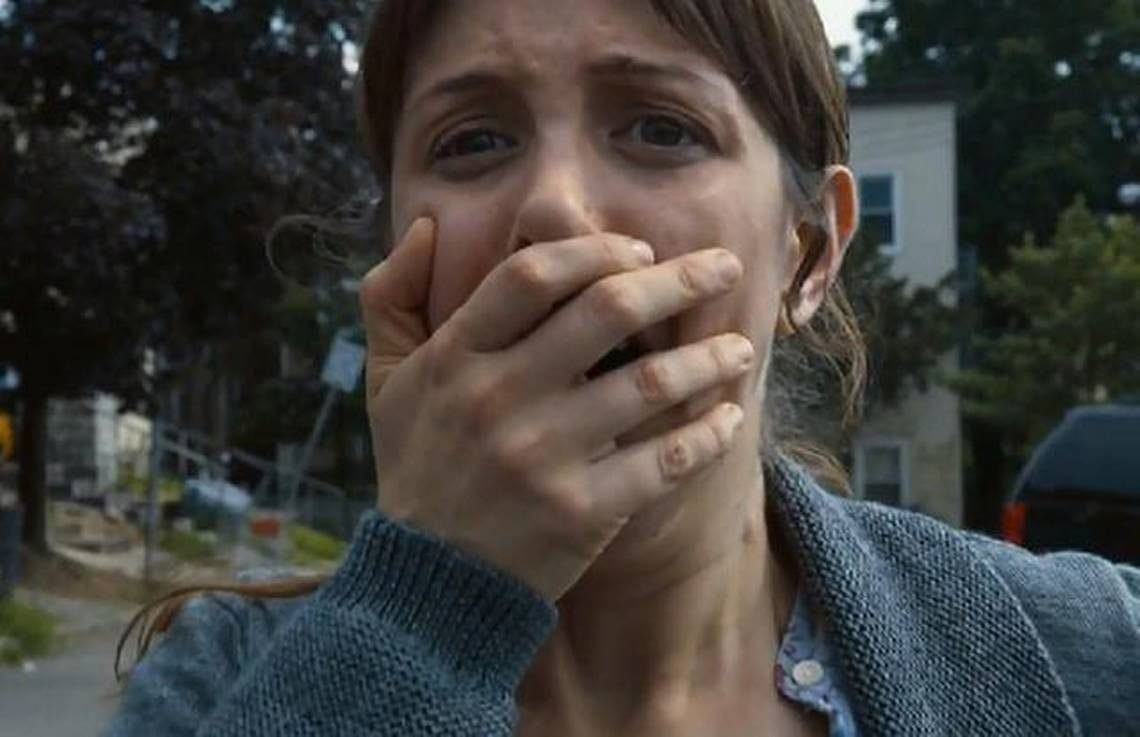 The Leftovers opens with a woman who never gets a name. She is credited merely as “Sam’s Mother.” Sam is a baby, so he is hardly a character either. His mother argues on the phone in her car, sitting in a parking lot, while he cries in the backseat. Until he doesn’t; because he’s gone.

We are thus thrown into a world where two percent of the population disappeared on October 14th – an event which would come to be known as The Departure. Two percent might not sound like a lot but chances are that, if this happened, someone you know would be gone, be it a family member (or three), a friend, a lover, or maybe the driver of that car approaching the intersection you are going through. Everyone would be affected, not only in such immediate terms, but also by the mystery of the event itself. There is no explanation ready-to-hand. The leftovers are left to try and make sense of it.

This is the driving question of the series: how to respond in the face of this absurdity? They didn’t die; they departed. No one knows what happened to them. Maybe they did die. Maybe this was the Rapture people are always talking about. Maybe there is no reason at all.

This is not death, but let’s not make the mistake of thinking we understand death any better. We know that it will happen to each of us, sure, but we don’t know when, or what it is. We can identify causes. We can bury corpses, or burn them, but there is a fundamental mystery at the heart of death that we will always be unable to resolve. One would have to die and come back to know what it is. But would even that do the trick? If you came back, after all, wouldn’t it perhaps be true that you didn’t die “all the way”?

As Albert Camus noted, death is absurd. One cannot make sense of it. Reason falters. As such, The Departure can be seen not as a metaphor for death, but as a representation of the apotheosis of its mystery. All of the religious questions flood in. Is The Departure a reward? A punishment? Neither? Is it senseless?

It is not just death that is absurd, but life. Can one provide a reason for it? One can certainly try, but it is going to remain a problem. It’s not just that people will not all agree, but also that one can struggle even to agree with oneself. It becomes a question of faith, or the lack of it. Can one make Søren Kierkegaard’s “leap into faith” and believe because it is absurd? Or would this be, as Camus puts it, “philosophical suicide”?

The Leftovers is not about solving the mystery of The Departure; it is about the existential reactions people have to it. What would you do? Double-down on Christianity? It would be pretty disheartening to believe that the Rapture happened and you weren’t chosen. Though, of course, that hardly exhausts Christian belief. Maybe join a cult? Would you follow a man called Holy Wayne who claimed to be able to hug your pain away? Would you believe that he could? Would you think that the world had ended, stop talking, and chain smoke? Or would you just suck it up and keep carrying on? How do you think that would go?

We ultimately learn that Sam’s mother – who had serious trouble conceiving in the first place – went back to that parking lot every day in case he came back. She figured it would be that very same spot, which makes a kind of sense. And he was a baby, so he’d need help if he returned. She asks her therapist – Laurie Garvey – if this is crazy. Should she stop and move on? What should she do?

Laurie doesn’t know, and neither do we. The most striking thing about The Leftovers is how it lets the mystery be.

Welcome to 25YL’s coverage of The Leftovers! My aim in this fairly brief introductory piece is to lay out the fundamental question that drives the show. The plan moving forward is to focus each article on a particular way of responding to the mystery, which will ultimately mean homing in on how various characters serve as exemplars. I’m going to forge a path through the series in this way and I hope you’ll find it interesting. We’d love to hear your thoughts so feel free to share them with us in the comments section or on social media. Thanks for reading!