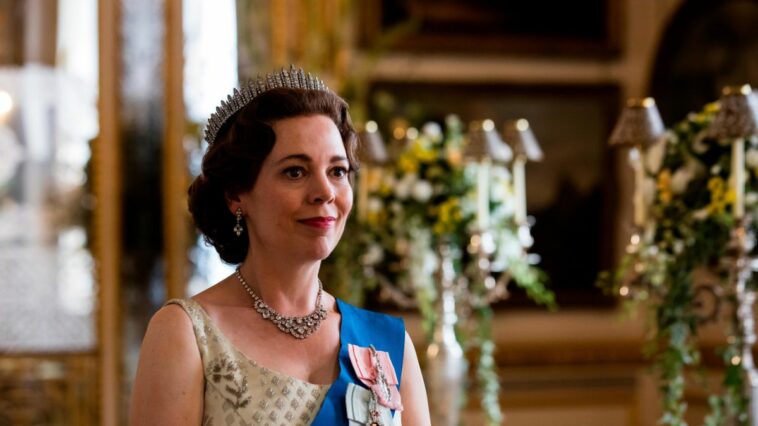 The latest season of The Crown has only been on Netflix a few days. People are still adjusting to a new monarch on our screens. But it’s been reported this evening that the show has already cast Olivia Colman’s replacement for Seasons 5 and 6.

Fans of the show already know that every two seasons will feature a jump forward in time with new actors taking over the roles. After Claire Foy and Vanessa Kirby took on the lead roles of Queen Elizabeth II and Princess Margaret, they were replaced by Colman and Helena Bonham Carter in the latest season. These stars will play these characters once again when Season 4 hits Netflix next year.

But who will be taking on the lead role when the show jumps ahead to the 1990s? 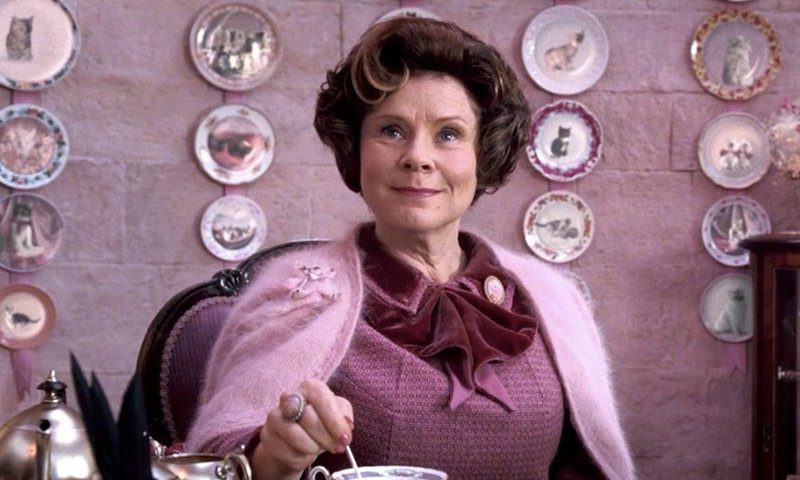 Its been reported by various outlets that Imelda Staunton will take on the role of Elizabeth. Best known for her roles in Harry Potter, Vera Drake, and so many more, the actress was reportedly approached by producers after her role in the Downton Abbey movie.

Key events from the 1990s include the Queen’s Annus Horribulus, Princess Diana’s death, Prince Andrew & Sarah Ferguson’s divorce, and many others. There have also been whispers that the show could stretch to the early 2000s which would indicate it ending with Princess Margaret’s death.

But who could be taking on the role of Margaret for this new era? 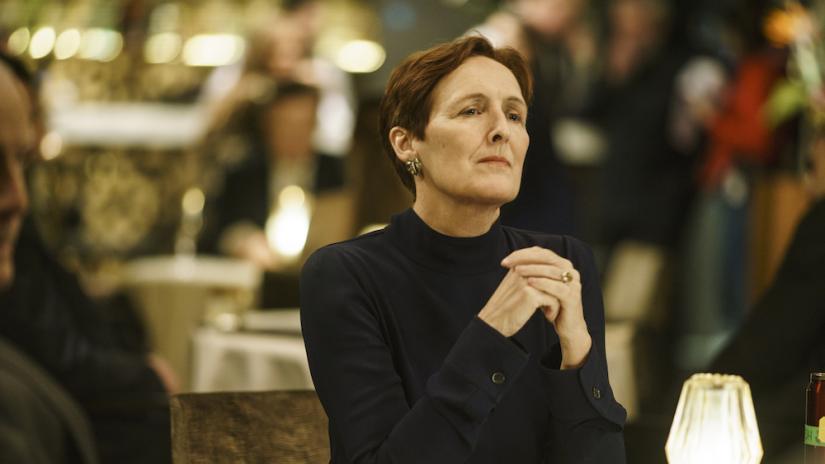 Well, the same outlets are reporting that Fiona Shaw will take on the role. Also known for her work in Harry Potter she’s also starred in shows such as Killing Eve and Fleabag.

Keep in mind that nothing has been confirmed by Netflix or the show’s creators yet, this is just something being reported by various sources. I feel a little flustered with the news as it feels like I’ve only just been introduced to Olivia, now I must think of someone else taking over. It’s exciting news though as both actresses are outstanding.